Kartana and Celesteela debut in Pokémon GO with appearances in Five-Star Raids, Togedemaru to debut in Test Your Mettle event from September 16th-21st 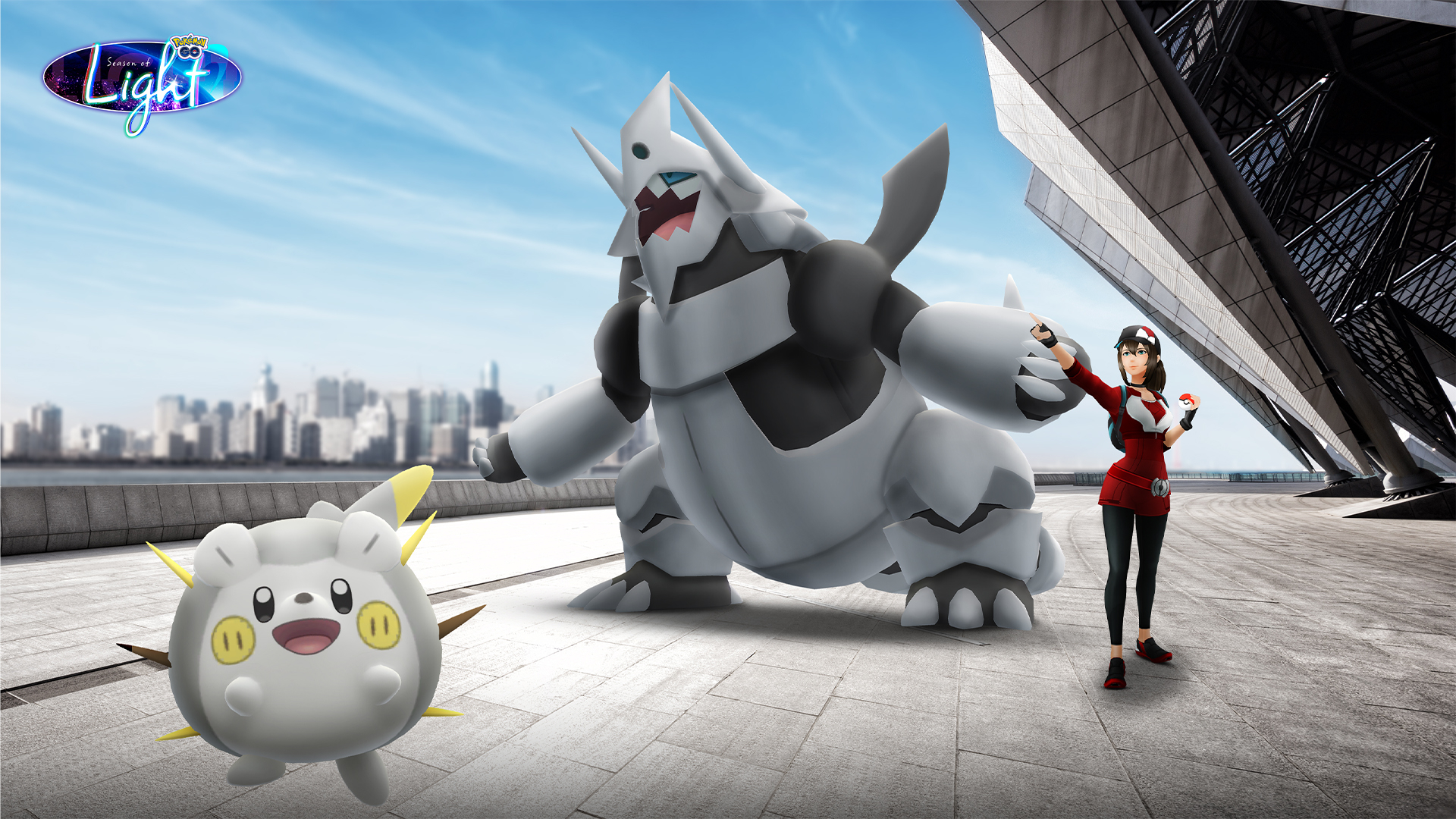 Ultra Beast Debut
For this debut, Pokémon GO's official Youtube channel has uploaded two short clips featuring Celesteela and Kartana. These short clips are styled as if these Ultra Beasts were appearing in real life, being documented by news crews and people recording on their phones.

Test Your Mettle event details
Event bonuses
The following bonuses will be active during the Test Your Mettle event period:
Timed Research
A selection of Timed Research will be available for this event focused on catching Steel-type Pokémon. Trainers who complete them will receive Aggron Mega Energy, as well as encounters with Togedemaru and Aron.