Pheromosa, Buzzwole, and Xurkitree to appear at Pokémon GO Fest 2022 in Berlin, Seattle, and Sapporo respectively 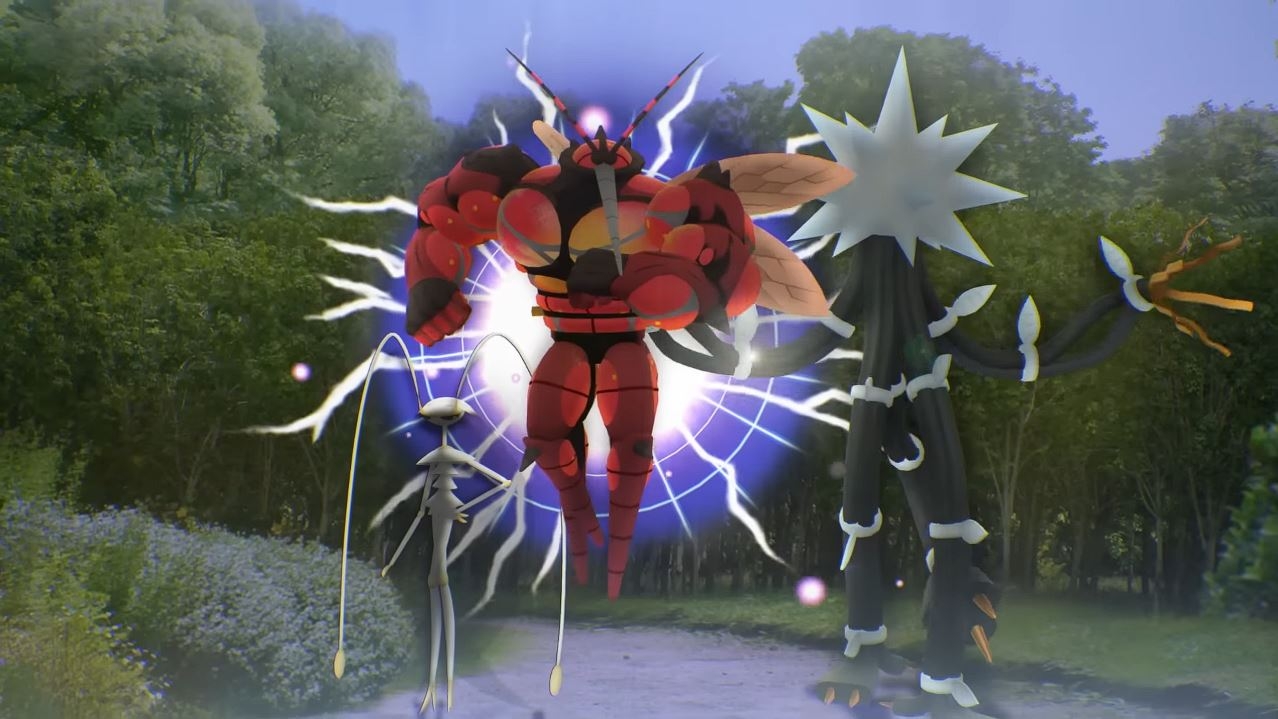 Niantic has announced more details on the in-person Pokémon GO Fest 2022 event in Berlin, Seattle, and Sapporo. Trainers attending the following Pokémon GO Fest events will encounter an Ultra Beast as a part of their Special Research:
Ticket-holders will receive Beast Balls to help them in capturing these Ultra Beasts.


​
After these Ultra Beasts debut during their respective in-person Pokémon GO Fest events, they will appear globally later in the Season of GO.

In addition to these Ultra Beasts, Cowboy Hat Snorlax, and Unown A, B, E, L, R, S, T, and U will be appearing in the wild. Unown will also be appearing in their Shiny variants.
The Original Pokémon Wiki
40,000+ pages
Over 3m edits
Browse now
Community