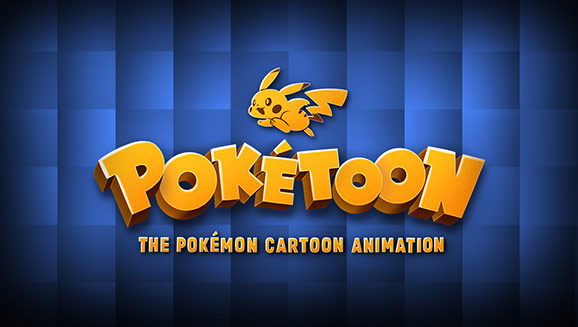 The Pokémon Company International has announced that the POKÉTOON animated shorts will be available in English on Pokémon TV from this Friday, June 17th with the first episode "Scraggy and Mimikyu". POKÉTOON were originally released on the Japanese-language Pokémon Kids TV YouTube channel. There are eight POKÉTOON episodes in total, and a new one will release every Friday.

Each episode tells a different story ranging from silly to heartwarming, and each is presented with a unique art style that makes it stand out from other Pokémon animation. While an official English language list of episode titles has yet to be released, Japanese titles and episode summaries can be found for the entire POKÉTOON series on Bulbapedia.

POKÉTOON will also be made available on the official Pokémon YouTube Channel later this year.
The Original Pokémon Wiki
40,000+ pages
Over 3m edits
Browse now
Community