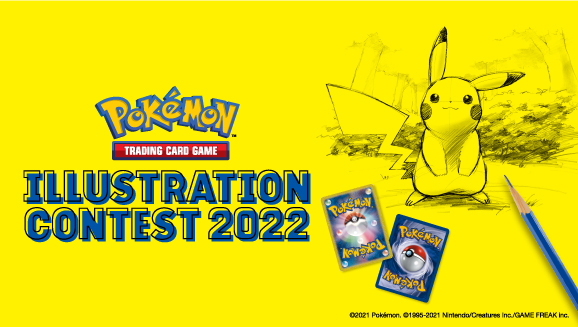 After the top 100 were revealed early last month, the winners of the Pokémon Trading Card Game Illustration Contest 2022 have finally been revealed today by Creatures, Inc. and The Pokémon Company International via the contest's official website, as well as official Pokémon social media channels. The contest was first announced back in September 2021, and asked artists for submissions that captured the theme of “the daily life of Pokémon”. Open to artists in the United States and Japan between October 13th, 2021, and January 31st, 2022, the contest attracted a total of 10,830 entries, which were judged by a panel of people from both Creatures, Inc. and The Pokémon Company, including official illustrators for the Pokémon TCG.

The full list of winners and their artworks can be viewed in the video below. Additionally, the announcement on the contest's official website also includes judges comments for all winners, as well as statements from the artists themselves for the grand prize winner, and the first and second runners-up from the United States and Japan.