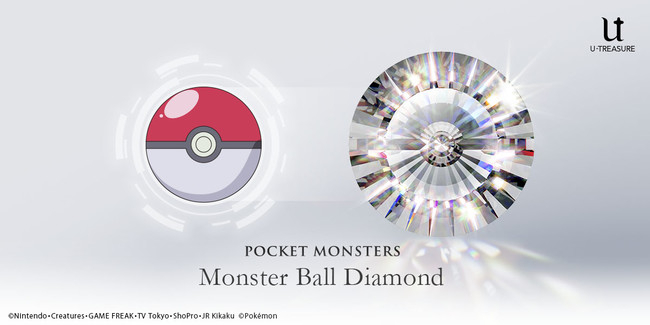 U-TREASURE, a Japanese jewelry company who produces "authentic character-based jewelry for adults," have released a new diamond cut with a Poké Ball motif. The diamond is called the "POCKET MONSTERS Monster Ball Diamond," and features 143 small facets. The diamond, which has been meticulously designed and crafted by some of Japan's best specialists in the field of diamond cutting, boasts almost 2.5 times more diamonds than a typical brilliant round cut.


U-TREASURE said:
The 143-facet cut diamond glistens and stand out in a design like an unchanging Poké Ball that's been with you from the start. From here, you can start a new chapter in life with Pokémon.
Click to expand... 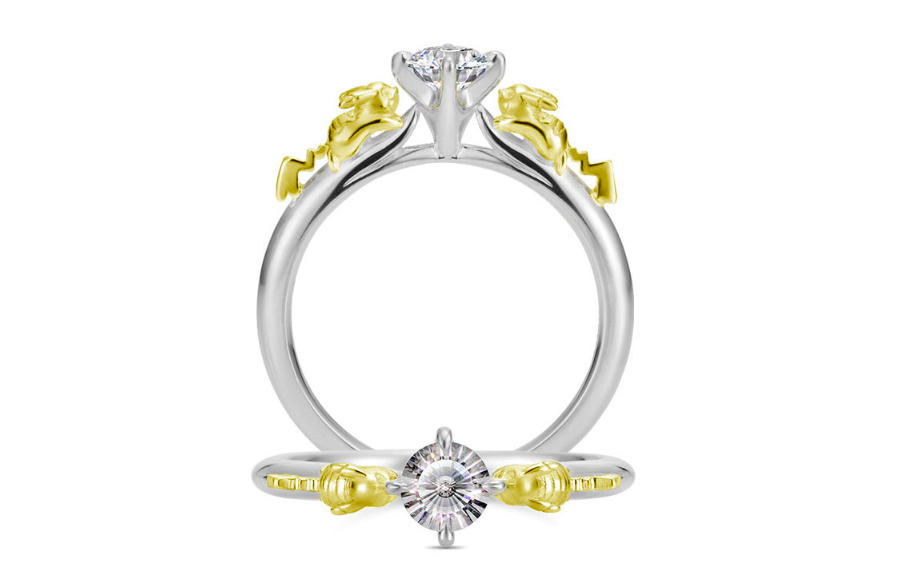 The diamond is being sold on its own for 315,000 yen including tax ($2,343.82 USD), but can also be incorporated into a number of U-TREASURE's high-quality engagement ring frames, such as their Pikachu Solitaire Ring, their Eevee Solitaire Ring, or other Pokémon-inspired rings for an extra charge, through their select order service.

The diamond will be available starting June 9 on the official U-TREASURE online store, and at U-TREASURE's Concept Store in Ikebukuro at Otomate Building 4F, 1 Chome-23-5 Higashi Ikebukuro, Toshima-ku, Tokyo.