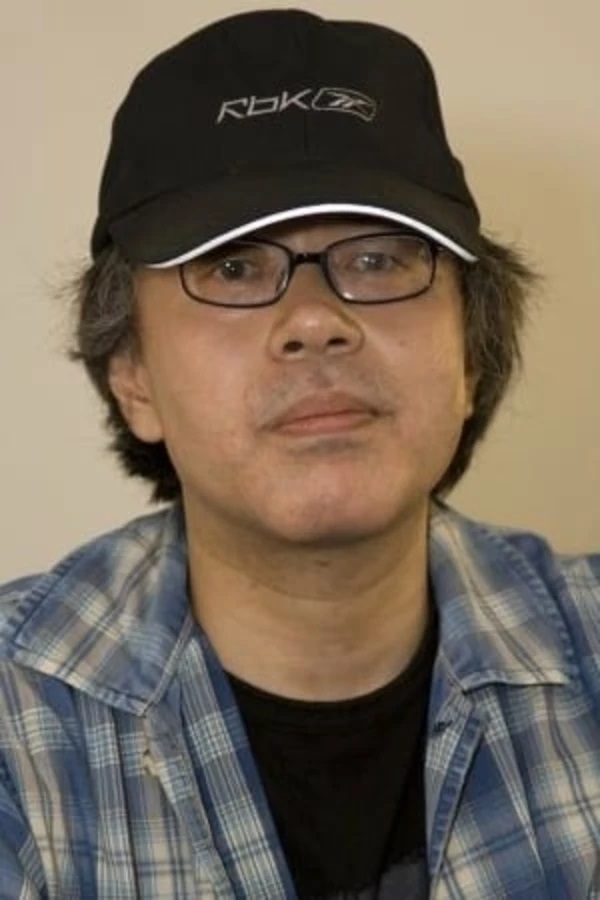 Masamitsu Hidaka (日高政光), who directed the Pokémon anime up to the Battle Frontier arc, and then continued as a storyboard artist until Pokémon the Series: Black & White, has passed away this month aged 61. As of writing, no cause of death has been announced.

Hidaka was born on October 19, 1960, and went on initially to become an architect. After losing his job at an architecture design office, however, he went into the animation industry and soon became a noted director. In addition to Pokémon, he has also worked on various other series, including Mobile Suit Gundam Wing. The news of Hidaka's passing appears to have been broken on Twitter by Mitsuo Fukuda (福田己津央), a fellow director and storyboard artist who had worked together with Hidaka on several different productions.