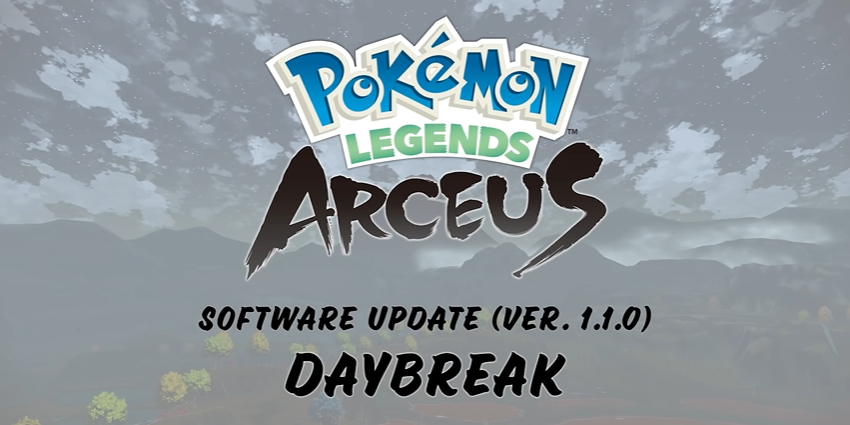 Pokémon Legends: Arceus has received an update to software Ver. 1.1.0, "Daybreak". In addition to bugfixes, the Daybreak update adds additional content that will be available after viewing the game's end credits. In this update, Trainers will begin investigating mysterious mass outbreaks of Pokémon that are popping up all over the Hisui region. Players will also have a chance to battle powerful opponents, like Legendary Pokémon and wardens.

Endure the Whims of Arceus in the Eternal Battle Reverie!
When the player goes to sleep in their quarters, they can meet Arceus in their dreams and try their hand at a challenge of strength. Opponents include lots of incredibly strong Pokémon and inconceivable situations like facing multiple Legendary Pokémon at once. A streak of wins and losses are recoded. The Eternal Battle Reverie will become available after completing all missions.

Aim for Greater Heights with Pokémon
New challenges are available in the training grounds in Jubilife Village. Take on more unique battles with wardens encountered during the travel

Plenty More Fun to Be Had in the Hisui Region
All sorts of people will begin to visit the photography studio in Jubilife Village, where pictures can be taken with them.

In the official changelog, several updates were also announced. A new balloon race challenge is now available in Coronet Highlands, where players can ride various different Pokémon. More kinds of Berries can now be planted in the Jubilife Village fields. Lastly, several new items can now be bought from Ginter at the Ginkgo Guild cart. 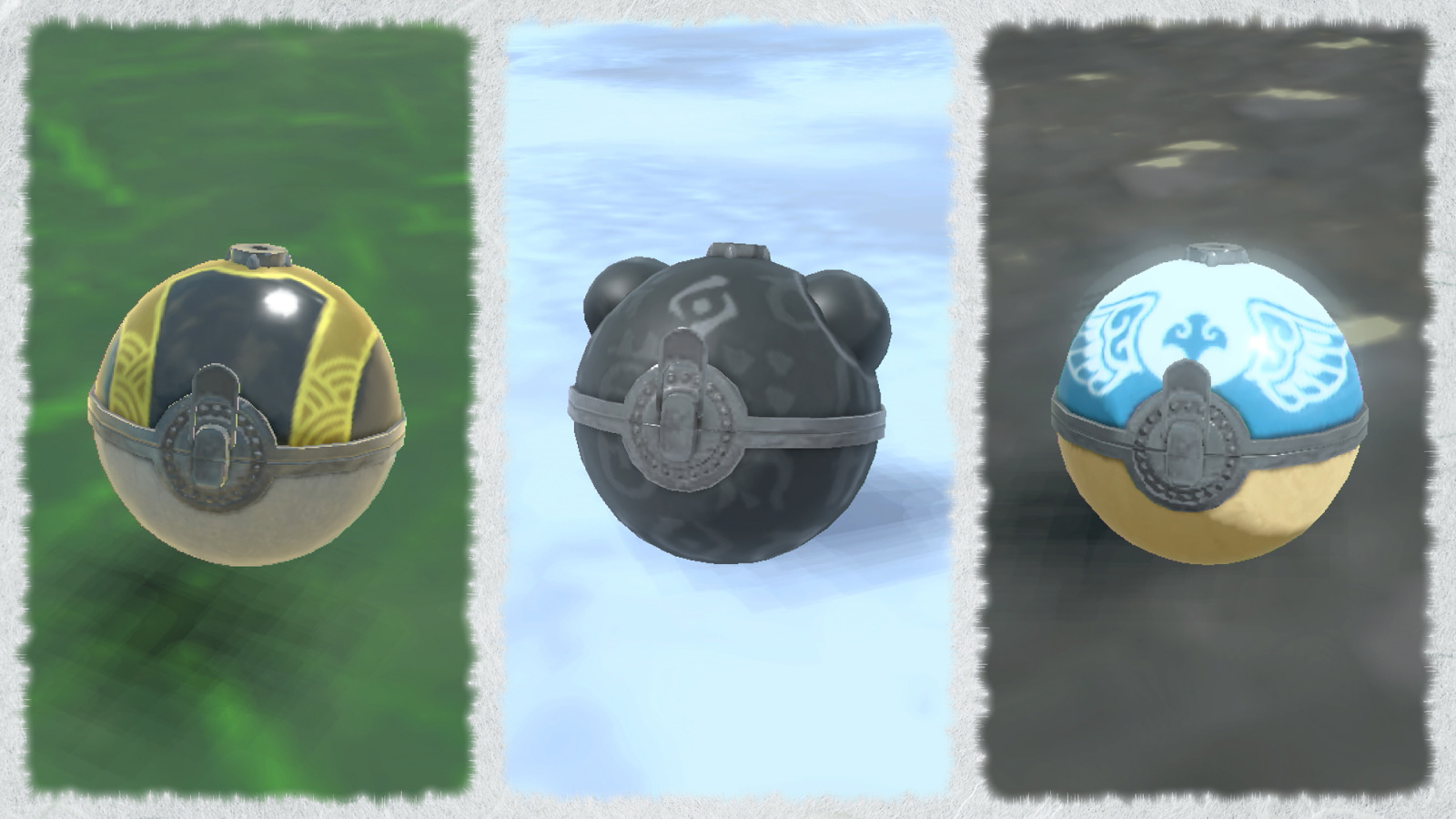 A gift to celebrate Pokémon Day
In celebration of Pokémon Day, players can receive 30 Ultra Balls, 30 Gigaton Balls, and 30 Jet Balls with password ARCEUSADVENTURE before March 31, 2022, at 7:59 a.m. PDT. 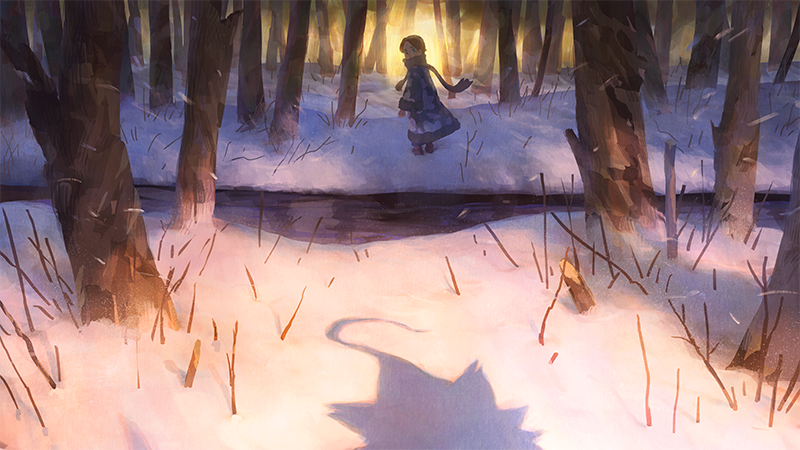 A new online animated series set in the Hisui region is currently in production. This series will feature an original storyline and is anticipated to launch later in 2022 on the official Pokémon YouTube channel.
The Original Pokémon Wiki
40,000+ pages
Over 3m edits
Browse now
Community