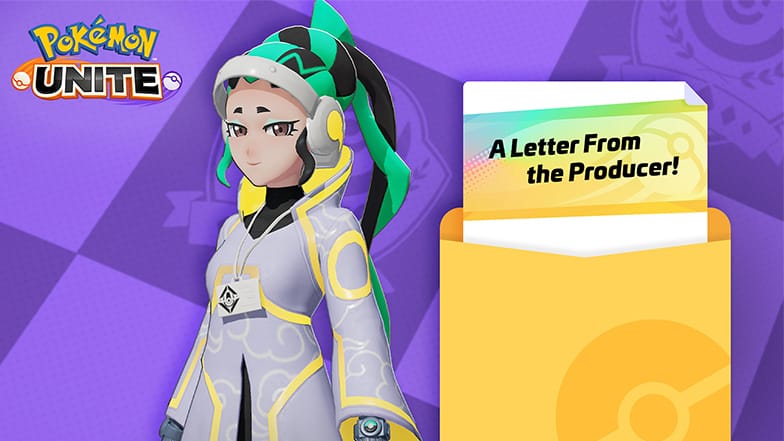 A letter published on the official Pokémon UNITE website from Masaaki Hoshino, the game's producer, has made several announcements about upcoming changes and future plans for the title over the coming months. These announcements are summarized below.

It’s been an incredible couple of months for the Pokémon UNITE team in the time since our last producer letter. We’ve been blown away by the strategies and playstyles that we’ve watched evolve over time as Trainers climb the ranks and discover new ways to victory. Players continue to impress us with the surprising talent they’ve shown in mastering new Pokémon and using them in ways we could never anticipate.

In addition to more playable Pokémon, there’s plenty more planned ahead to make your time on Aeos Island even more enjoyable. Today, we wanted to take an opportunity to share some details on what else is in store for Pokémon UNITE.

In line with the Pokémon UNITE Championship series, we’ve continued development on a new tournament mode designed to even the playing field for competitors, regardless of their held item grades. Stay tuned, as we’ll soon have more details on what Trainers can expect when this new mode launches.

We hope that you’re all looking forward to what we’ve shared today about the road ahead for Pokémon UNITE. We can’t wait to share more with you in the coming months as we work toward the best experience possible. And as always, we’re grateful for your continued support and interest in Pokémon UNITE.
See you on Aeos Island, Trainers.