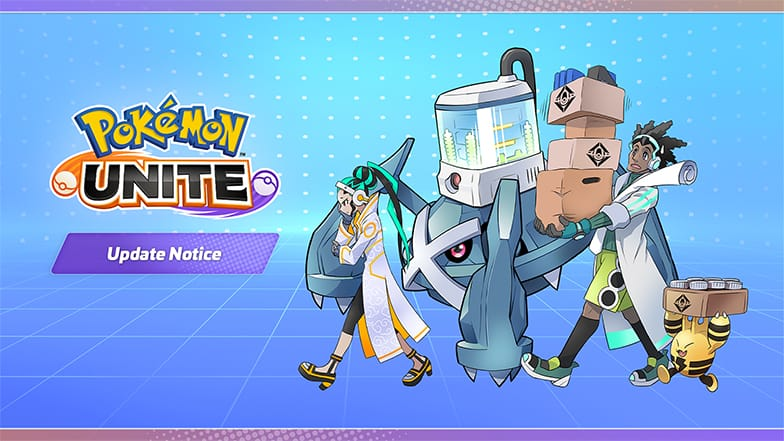 TiMi Studio Group, the developers of Pokémon UNITE, have announced that an update will be coming to the game this Wednesday September 8 following a planned server update at 7:00 AM UTC, with changes and bug fixes being made to the stats and moves of Blissy, who was introduced to the game with the August 18 update, as well as some shop updates.

As with previous updates, the developers have sadly not provided any numerical values for any of tthe changes in the official changelog, nor any specifics about exactly what bugs might have been fixed, nor details on what exactly is being updated in the shop. No rationale has been stated for why Blissey needed to be buffed in this manner either. As usual, we can only wait for them to go live so that the community can figure out the actual specifics of the change, and how these will impact on actual gameplay.

If the app has not been updated on your device, please restart the app to apply this update.
Changes are being made to some Pokémon stats and moves to adjust the balance of Unite Battles.