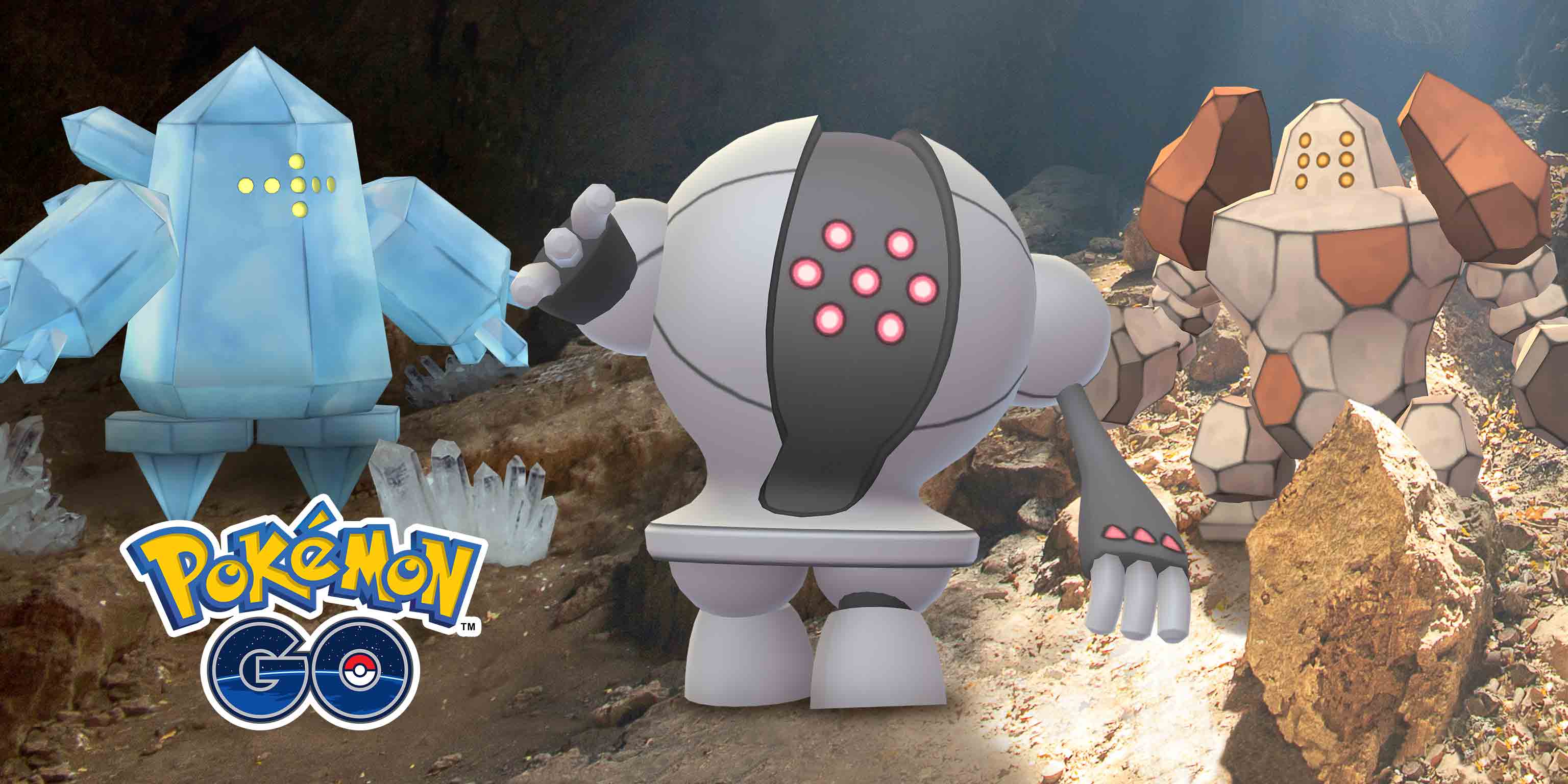 Niantic has announced a Special Raid Weekend will be running this weekend, Saturday, June 12, 2021, at 10:00 a.m. to Sunday, June 13, 2021, at 8:00 p.m. local time, in Pokémon GO. During this event, raids will be happening more frequently, including five-star raids and Mega Raids. Trainers will earn twice the Candy for catching Pokémon. Those level 40 and above will have three times the chance to obtain Candy XL from catching Pokémon.