Season of Discovery to begin in June in Pokémon GO 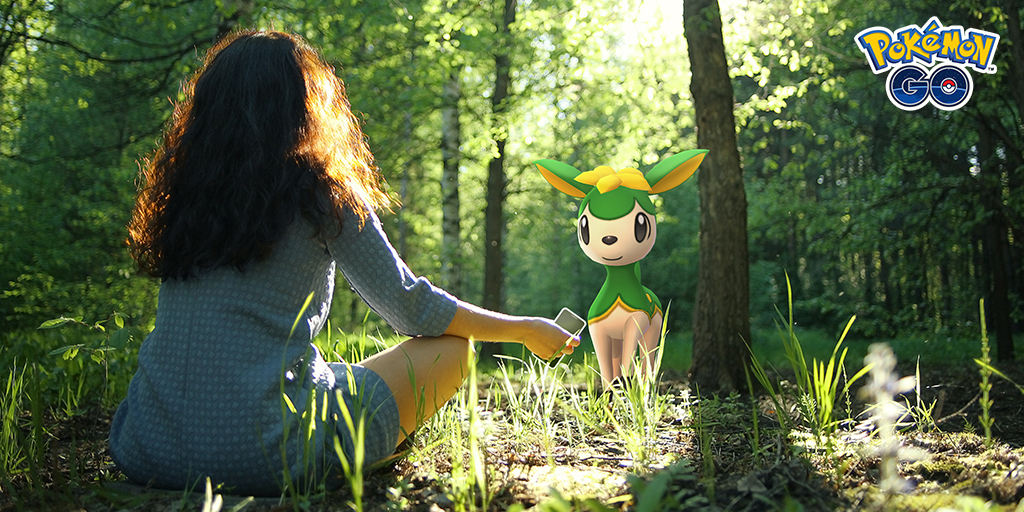 Some different Pokémon will be hatching from Eggs:

New tasks and new rewards will be available after completing different Field Research when you spin PokéStops. There will also be monthly changes to select Field Research tasks.