In an emotional thread posted to Twitter earlier today, Chaka Cumberbatch-Tinsley, social media manager, Rowlet fan, rollerskater, and cosplayer extraordinaire, announced that she would be leaving Pokémon after roughly 4 years and 3 months with the company.

As the Social Marketing Manager in charge of The Pokémon Company International's social media strategy for almost 3 years now, Chaka was responsible for leading Pokémon's social media team across Facebook, Twitter, Instagram, Youtube, and other platforms, and was the driving force behind their social engagement with the broader Pokémon community. In 2020, the work of her and her team was recognised when they were awarded Best Social Media Account in the*gameHERs Awards, which recognise women in all aspects of gaming for their dedication to creating content, building communities, and empowering each other. 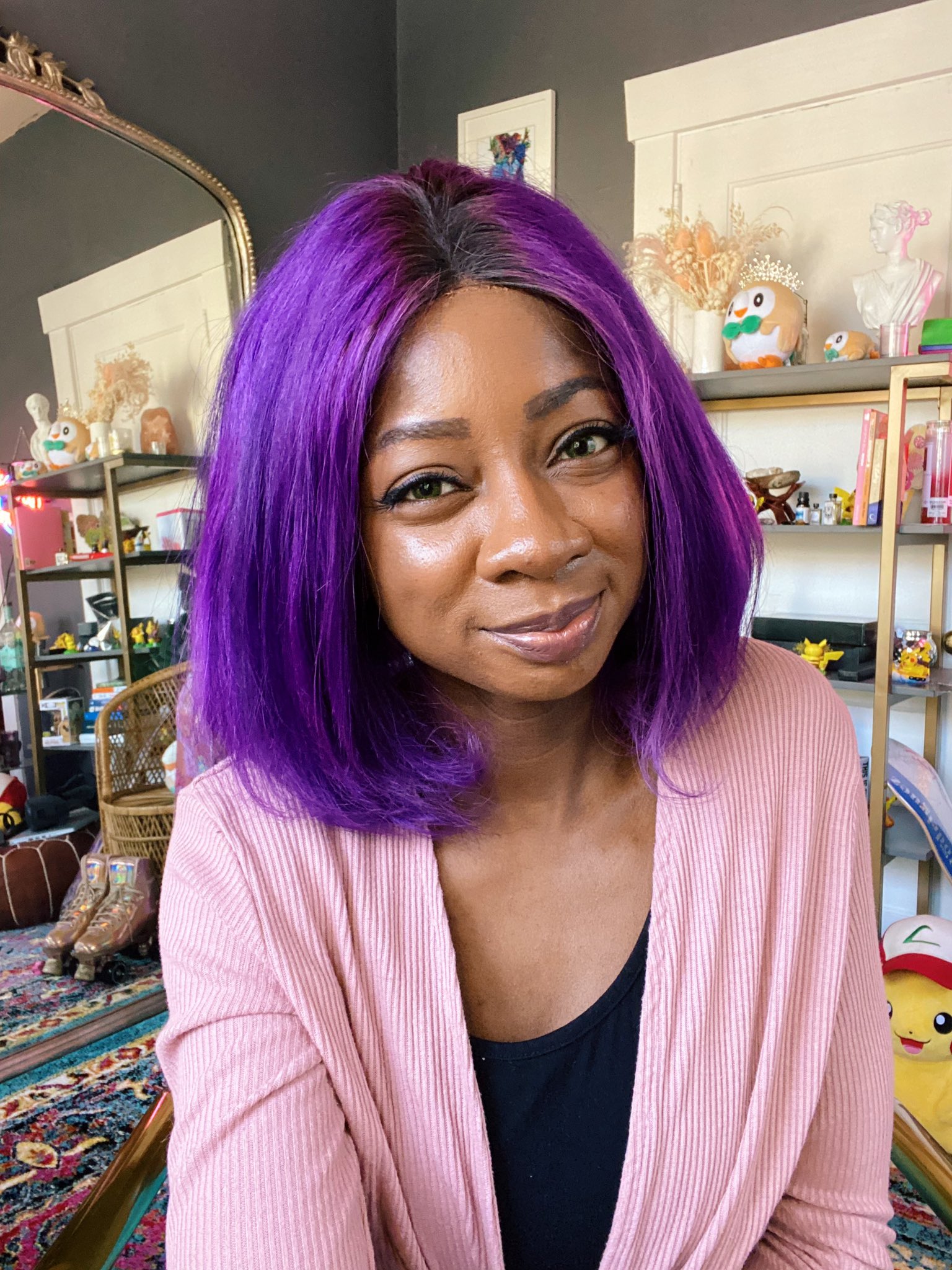 Alongside her social media work, Chaka is also well known for her contributions to the cosplay community, and in particular her founding the #28DaysofBlackCosplay movement in 2015. In an interview with Funimation (where she had been a brand manager working on titles such as Dragon Ball from 2013-2014) earlier this year, Chaka talked about how with #28DaysofBlackCosplay, she "wanted to flip the script, reclaim the conversation, and reposition February as a celebration of Black excellence and Black culture specific to cosplay", and that her "hope is that seeing themselves not only represented, but celebrated in a major way will inspire another Black nerd wondering if it’s “okay for Black people to cosplay” to feel welcome and encouraged."

The team at Bulbagarden wishes Chaka all the best in her future career, wherever that may take her.
The Original Pokémon Wiki
40,000+ pages
Over 3m edits
Browse now
Community